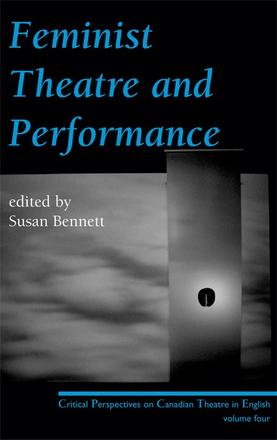 Messages in the Wilderness by Cindy Cowan (1985)

Fear of Feminism by Kate Lushington (1985)

The Body as Spectacle: Women’s Theatre in Québec by Jane Moss (1986)

The Company of Sirens: Popular Feminist Theatre in Canada by Kym Bird (1989)

Getting the Message: The NAAGs of Halifax by Donna E. Smyth (1989)

Making It Happen: A Commercial Model for Self-Production by Shawna Dempsey and Lorri Millan (1995)

Diversity and Voice: A Celebration of Canadian Women Writing for Performance by Susan Bennett (1996)

A Feminist Absurd: Margaret Hollingsworth’s The House That Jack Built by Celeste Derksen (2002)

Still “Activist” after All These Years? Reflections on Feminism and Activist Theatre, Then and Now by Cynthia Grant (2004) 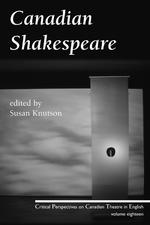