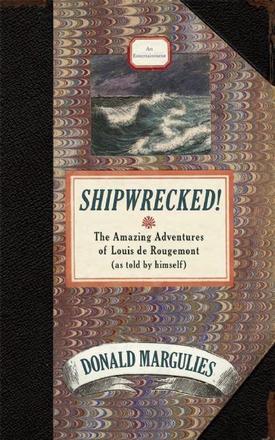 The Amazing Adventures of Louis de Rougemont (as told by himself)

Donald Margulies aims to invigorate the imagination of theatergoers with a story about the nature of storytelling. Based on a Victorian hoaxer’s tale of being a castaway in the South Pacific—complete with buried treasure, a giant killer octopus, and cannibals—Margulies revisits themes of authenticity and loss as he returns to what theater does best.

Donald Margulies received the 2000 Pulitzer Prize for Drama for Dinner with Friends, which has been produced throughout the world. Other plays include Sight Unseen (winner of an OBIE Award), Brooklyn Boy, and Collected Stories, among many others.