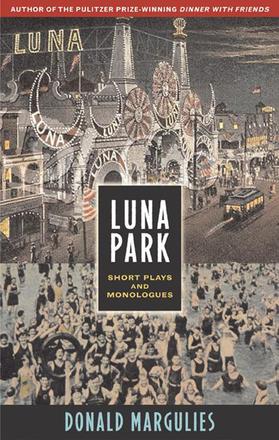 Drawing from his own, specific experience, Margulies has indeed created what he calls “a window to the world” at large. The bits and pieces and detritus of our culture have been used to construct a powerful drama about a new and devastating age of anxiety in the United States. July 7, 1994 ranks as an important work by a gifted and growing American playwright. "—Chicago Tribune

This new anthology by Donald Margulies collects his best short plays and monologues written over the past 24 years. Taken as a whole, the work is an extraordinary representation of a particularly American reality of the twentieth century. His language is exquisite and deceptive in its simplicity, wherein the larger questions of our daily existence emerge and are clarified. The volume contains three major one-act plays including July 7, 1994, the hit of the 1995 Humana Festival at the Actors Theatre of Louisville; Pitching to the Stars, a darkly comic look at the writers lot in Hollywood; and Luna Park, an elegiac look at the American past and the immigrant experience, based on a short story by Delmore Schwartz. The volume also includes fifteen other short plays and monologues.

Donald Margulies is the author of numerous plays, including Dinner with Friends and Collected Stories, both being filmed for television by HBO and PBS. Mr. Margulies lives with his wife and son in New Haven, Connecticut, where he teaches playwriting at Yale University. 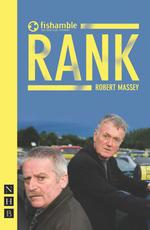