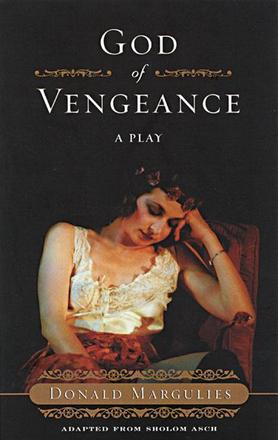 Donald Margulies offers up a vivid new adaptation of Sholom Asch’s 1906 Yiddish melodrama, reset on the Lower East Side of New York at the turn of the century. The original English language edition first appeared on Broadway in 1923, but was closed down and the cast arrested for its portrayal of a lesbian love affair on stage.

Sholom Asch was a noted Yiddish novelist and playwright.

Donald Margulies is the Pulitzer Prize-winning author of Dinner with Friends. His other work includes Collected Stories and Sight Unseen.

Other Books By Sholom Asch or Donald Margulies