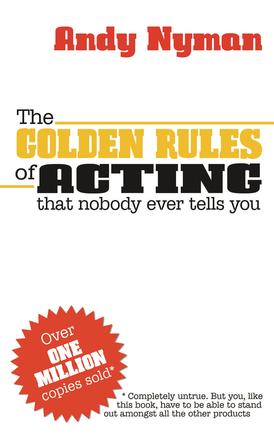 A treasure trove of advice, support and encouragement that no performer should be without. Honest, witty and direct, The Golden Rules of Acting is every actor's best friend – in handy paperback form.

‘When auditioning, rehearsing or in a performance, take a risk – the worst that can happen is that you get embarrassed. You won’t die. ’

Easy to dip into, fully illustrated throughout, and designed to be both instructive and empowering, The Golden Rules of Acting won't tell you how to act – but it will tell you how to be an actor.

‘Always remember, the people auditioning you want you to be brilliant.  They want you to solve their casting problem. '

If you're a working actor, drama-school student, someone who wants to become an actor, or simply someone who has a dream and wants to make it a reality, this book is for you.

‘NEVER harmonise when singing ‘Happy Birthday’ – this has nothing to do with work, it’s just all actors do it & it’s bloody annoying. ’

Andy Nyman learnt the golden rules of acting the hard way, through twenty-five years of working in theatre, film and television.  On stage, he co-wrote, co-directed and starred in the West End hit Ghost Stories, and won an Olivier Award for Best Entertainment for co-writing and directing Something Wicked This Way Comes with his regular collaborator Derren Brown.  His many film appearances include Severance and Frank Oz's Death at a Funeral.

"A complete joy, unique, a book for all seasons. "

"Sage advice and wisdom for actors, and non-actors alike. .. truthful, eye-opening and insightful, reading it feels like getting tips and advice from a friend down the pub; it is a goldmine of information. "

"It's a little book and it's fun. If you get only one useful nugget it will have paid for itself. .. Worth the cover price for the quotations alone. "

Other Books By Andy Nyman 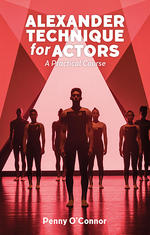 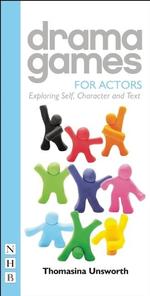 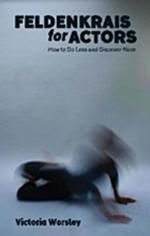