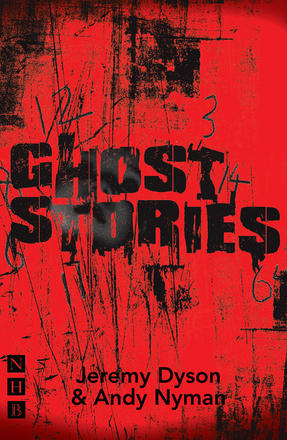 Professor of Parapsychology, Philip Goodman, is an arch-sceptic with a mission to debunk the paranormal, wherever it occurs.

But when he embarks on an investigation of three apparent hauntings – as recounted by a night-watchman, a teenage boy, and a businessman awaiting his first child – Goodman finds himself at the outer limits of rationality, and fast running out of explanations.

Jeremy Dyson and Andy Nyman's play Ghost Stories first started terrifying audiences at Liverpool Playhouse and the Lyric Hammersmith, London, in 2010, directed by its authors along with Sean Holmes – and has since become a worldwide cult phenomenon, with two West End transfers, productions in China, Australia, Canada and Europe, and an award-winning film adaptation. It was revived at the Lyric in 2019.

This official tie-in edition features the complete script for the show, and an exclusive introduction by Jeremy Dyson and Andy Nyman, about the origins and development of the play.

"I had to sleep with the lights on. "

"An immaculately crafted evening of entertainment. "

Other Books By Jeremy Dyson or Andy Nyman 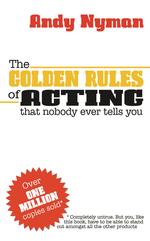 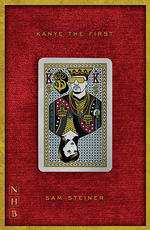