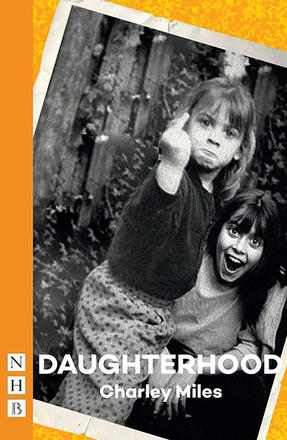 A beautiful, ferocious play about the bonds that tie us, and how we sometimes need to break them.

One sister stayed at home to care for Dad. The other set out to 'make a difference'. Reunited under their childhood roof, Pauline and Rachel unearth more than the ten years between them.

It's a huge gap. Almost insurmountable. And each is determined to let the other know exactly who has done things right.

Charley Miles's Daughterhood was first produced in 2019 by Paines Plough and Theatr Clwyd on a nationwide tour, including a run at the Edinburgh Festival Fringe, in Paines Plough's pop-up theatre, Roundabout.

"A very well written piece that explores the subject matter sensitively and convincingly. "

"Each character is beautifully drawn in this witty, realistic script. "

"A visceral exploration of separation and estrangement in a severed family… from its masterful character development, to its candid, conscious portrayal, Daughterhood proves not only a literary masterpiece, but also a rare and poignant echo of our current age. "

Other Books By Charley Miles 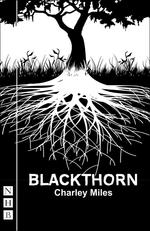 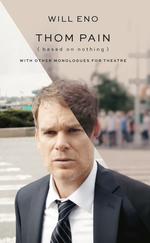