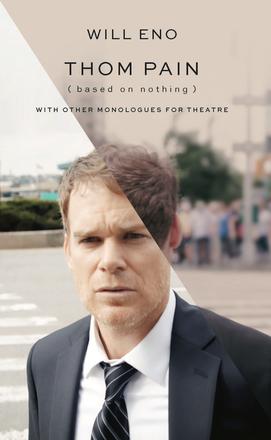 A revised edition of Will Eno's surreal and meditative one-man show.
When Will Eno's one-person play Thom Pain opened in New York in February 2005, it became something rare-an unqualified hit. Before that, the play was a critical success in London and received the coveted Fringe First Award at the Edinburgh Festival. Dubbed "stand-up existentialism" by the New York Times, this monologue is both lyrical and deadpan, sardonic and sincere. It is Thom Pain-in the camouflage of the common man-fumbling with his heart, squinting into the light. This&nbsprevised edition will be published in conjunction with a revival production at Signature Theatre in New York in the fall of 2018, starring Michael C. Hall.

Other Books By Will Eno 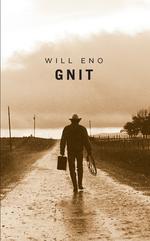 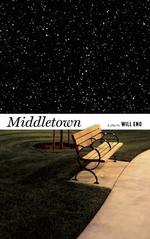 Title and Deed / Oh, the Humanity and other good intentions