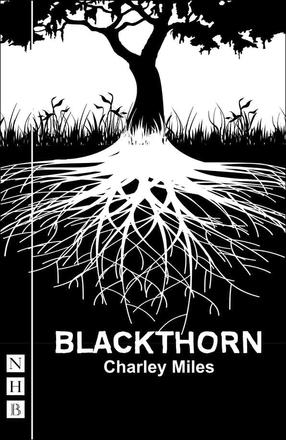 A contemporary, lyrical love story, Charley Miles's play Blackthorn explores the changes and choices that pull us from the places and people we love.

First seen at Leeds Playhouse (formerly the West Yorkshire Playhouse) in 2016, the play was a finalist for the 2017 Susan Smith Blackburn Prize, and was revived at the 2018 Edinburgh Festival Fringe in a production by InSite in association with Leeds Playhouse.

"An arresting debut… a compact but complex thing, which tackles the complexity of lifelong friendships, gentrification and the fundamental question of what is home... a tender and sharp evocation of the ache of time." —Time Out

"A terrific debut… has almost Chekhovian overtones as the protagonists decide whether they should stay or go. It feels like a play written straight from the heart and one which questions our and its characters’ relationship with the countryside and whether it is based on reality or nostalgia." —Independent

"A sad, sweet story about the things we can’t let go, the things we leave behind, and the things that won’t let us go… beautiful and wonderful." —Broadway Baby

"A striking and sensitive debut, with an important and authentic story… it’s tender, at times heart-burstingly so, but it’s also much more than that… something a little bit special." —The Stage

"Achingly honest... Charley Miles’ debut play is, on the surface, sweet and gentle, yet contains a pointed message about the gentrification of farming communities." —The Skinny

"A tender debut… skipping through an inconstant friendship, Blackthorn charts Britain's rural decline and its urban rise: a widening chasm at the country's heart...keenly felt and delicately done." —WhatsOnStage

Other Books By Charley Miles 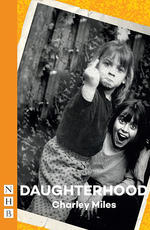 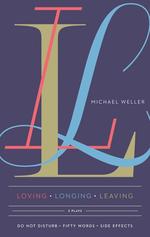 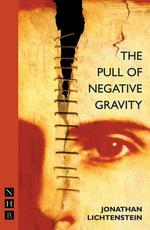 The Pull of Negative Gravity