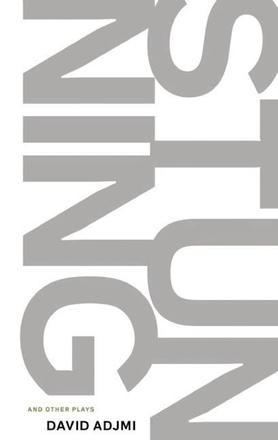 “Nearly everything about David Adjmi’s Stunning has an original ring to it, from the setting . . . to the brassy bleat of the dialogue. " –Time Out New York

This volume of distinctive work includes Stunning, set in an insular Syrian Jewish community, where a teenage bride’s world is disrupted by her intellectual African American housekeeper; Evildoers, about the collapse of two privileged couples; and Elective Affinities, a post-9/11 monologue.

David Adjmi’s work has been produced at Lincoln Center Theatre, Yale Repertory Theatre, Woolly Mammoth, and the Royal Court in London. He has received numerous commissions and is the recipient of a 2009 Kesselring Fellowship and a Bush Artist Fellowship.

Other Books By David Adjmi 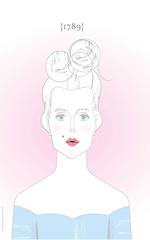 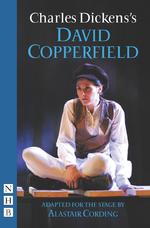 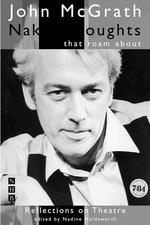 Naked Thoughts That Roam About 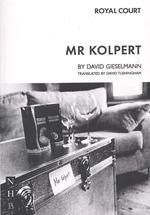