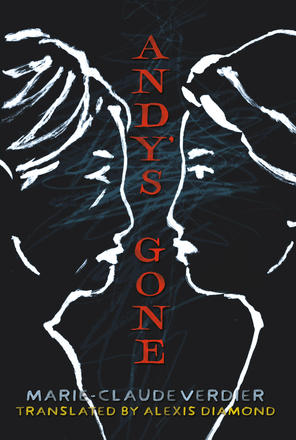 What stories do we tell ourselves to keep our walls up and our privilege intact? What is the cost of revolution?

In this contemporary retelling of Antigone, denial of what rages outside of a city’s perimeter comes to a head when a young princess named Alison tries to expose the truth of her beloved cousin Henry’s death. By night, Henry went as Andy, as together he and Alison scaled the walls of their kingdom to help the migrants who are kept out of sight. Burdened by the weight of the inequality that his future reign represented, he killed himself. But his mother, Queen Regina, hails his death as a valiant knight and will do anything she can to keep Alison silent. The two women become locked in a poetic battle of power and prejudice, until a push turning into a shove might mean it’s too late to find peace.

“Astute, relevant, at once brutal and sophisticated.”

“Very loosely inspired by the classical tragedy, the script written by a young Quebec playwright—Marie-Claude Verdier—uses the current geopolitical context as the basis for the conflict between state policy and personal values.”

Other Books By Marie-Claude Verdier or Alexis Diamond 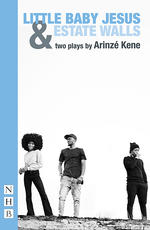