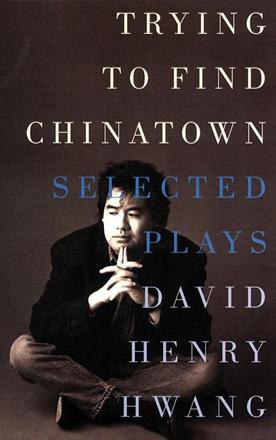 David Henry Hwang has the potential to become the first important dramatist of American public life since Arthur Miller, and maybe the best of them all. -Detroit News

David Henry Hwang has created an extraordinary body of work over the last twenty years: the Tony Award-winning play, M. Butterfly; the OBIE Award-winning and 1998 Tony nominated Golden Child; the libretti to The Voyage (included here) and 1000 Airplanes on the Roof (both for composer Philip Glass); and the book to Aida, which he coauthored. He has received fellowships from the Rockefeller and Guggenheim foundations, the National Endowment for the Arts, the New York State Council on the Arts and The Pew /TCG National Artists Residency Program.

FOB: "fresh off the boat" explores the conflicts between old and new worlds
The Dance and the Railroad: a haunting play about the inhuman conditions of railroad workers in the 1860s American West
Family Devotions: a biting work which probes the religious conflicts in a modern Chinese-American family
The Sound of a Voice: a meditation on the traditional roles of man and woman set in feudal Japan
The House of Sleeping Beauties: a reworking of a novella by Yasunari Kawabata
The Voyage: the libretto to the opera by Philip Glass, which examines Columbus's arrival in America
Bondage: a one-act set in an S&M parlor, which examines racial stereotypes and sexual myths
Trying to Find Chinatown: a two-person play, in which two Asian-American men-one searching for his Asian heritage, the other trying to shake himself free-meet by chance in New York City

"David Henry Hwang knows America-its vernacular, its social landscape, its theatrical traditions. He knows the same about China. In his plays, he manages to mix both of these conflicting cultures until he arrives at a style that is wholly his own. Hwang's works have the verve of the well-made American stage comedies and yet, with little warning, they bubble over into the mystical rituals of Asian stagecraft. By at once bringing West and East into conflict and unity, this playwright has found the perfect

Other Books By David Henry Hwang 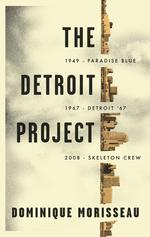