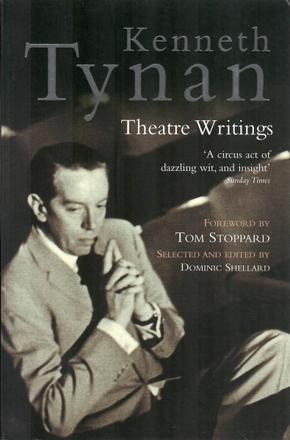 The best of Tynan's theatre criticism, selected and edited by his biographer Dominic Shellard - with a foreword by Tom Stoppard. Kenneth Tynan was the 20th century's most influential theatre critic. Famous above all for championing the Angry Young Men at the Royal Court and for heralding Brecht, Beckett and Pinter, his writing was itself a 'high-definition performance' – stylish, discerning and scintillatingly witty. This volume collects over 100 of his reviews, including his astonishingly accurate assessments of the first ever performances of Waiting for Godot; Cat on a Hot Tin Roof; A View from the Bridge; The Entertainer; A Taste of Honey; and Beyond the Fringe. Also included are articles on such topics as Broadway musicals, censorship, Bertolt Brecht and, his pet hobby-horse, the need for a National Theatre, where he was to be Olivier's right-hand man.