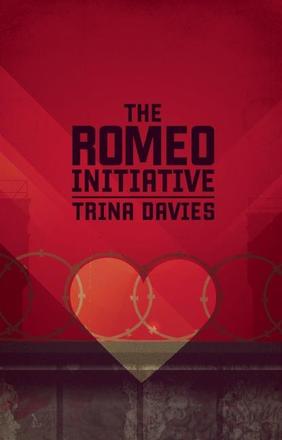 Single men are hard to come by in 1970s West Germany. So when Karin Maynard, a government secretary, meets the handsome Markus Richter, a single man who pursues her, she can hardly believe her luck. But with Markus continually away on business, thoughts of infidelity begin to consume Karin. Is her insecurity unwarranted, or is she onto something? Based on a real program in East Germany in which men were trained and sent to develop long-term relationships with West German secretaries to determine their "perfect man," The Romeo Initiative is half romantic comedy and half spy thriller with a tantalizing twist.

"Play delivers swift kick in the heart. " —The Calgary Herald

"The play has definitely got a seductive hook, digging into one of the hotter chapters of the Cold War in Germany. " —The Globe and Mail

Other Books By Trina Davies 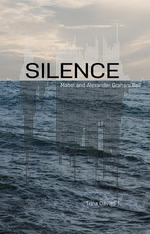 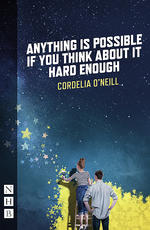 Anything is Possible if You Think About It Hard Enough 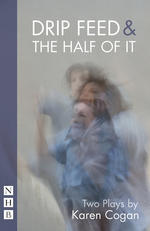 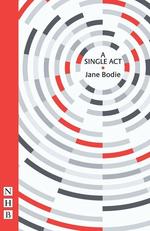 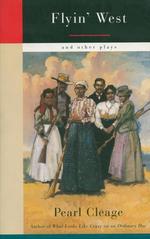 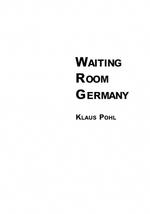