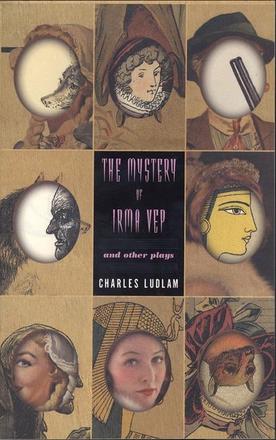 Artistic director, playwright, director, designer and star of New York's acclaimed Ridiculous Theatrical Company, the late Charles Ludlam ransacked theatrical and literary history in an evolutionary quest for a modern art of stage comedy. His more than 30 plays are among the most thought-provoking entertainments in the modern repertoire. As Ludlam himself put it, "This is farce, not Sunday school. "

Collected here for the first time are Ludlam's most famous and celebrated works for the stage: The Mystery of Irma Vep: Ludlam's most famous play, this is a hilarious send up of Daphne de Maurier, Jane Eyre and Victorian cross dressing. Camille: based on La Dame aux Camélias, with Ludlam in the role of the tubercular courtesan, is both a laughfest and a tearjerker. Galas: the life of opera singer Maria Callas imagined as a modern tragedy, in which Ludlam himself assayed the part of the diva. Stage Blood: Ludlam's take on Shakespeare, with actors putting on Hamlet both on stage and back stage and somehow, in this tragedy, everything comes out for the best. Bluebeard: somewhat based on H. G. Wells' Island of Dr. Moreau, concerns a mad vivisectionist in search of a third sex. Introduction by Tony Kushner.

Other Books By Charles Ludlum or Tony Kushner 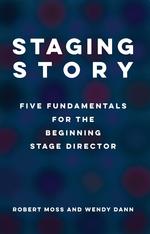 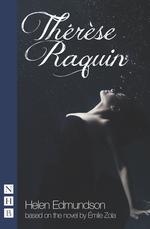 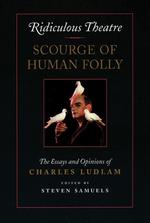