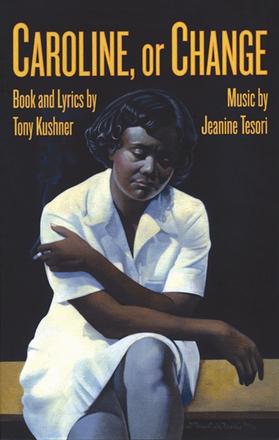 “There are moments in the history of theatre when stagecraft takes a new turn. I like to think that this happened for the American musical last week, when Tony Kushner’s Caroline, or Change (at the Public), a collaboration with composer Jeanine Tesori and the director George C. Wolfe, bushwhacked a path beyond the narrative end of the deconstructed, overfreighted musicals of the past thirty years.”—John Lahr, The New Yorker

Louisiana, 1963: A nation reeling from the burgeoning Civil Rights Movement and the Kennedy assassination. Caroline, a black maid, and Noah, the son of the Jewish family she works for, struggle to find an identity for their friendship. Through their intimate story, this beautiful new musical portrays the changing rhythms of a nation. Tony Kushner and composer Jeanine Tesori have created a story that addresses contemporary questions of culture, community, race and class through the lens and musical pulse of the 1960s.

Tony Kushner is best known for the two-part masterwork, Angels in America, recently produced by HBO as a six-hour television event, directed by Mike Nichols to universal acclaim. His other plays include Homebody/Kabul, A Bright Room Called Day and Slavs!; as well as adaptations of Corneille’s The Illusion, Ansky’s The Dybbuk, Brecht’s The Good Person of Szechuan and Goethe’s Stella. Current projects include: Henry Box Brown or The Mirror of Slavery and St. Cecilia or The Power of Music. He recently collaborated with Maurice Sendak on an American version of the children’s opera, Brundibar. He grew up in Lake Charles, Louisiana, and he lives in New York.

Jeanine Tesori wrote the score for Thoroughly Modern Millie, which won the 2002 Tony and Drama Desk Awards for Best Musical and the multiple-award-winning Violet.

Other Books By Tony Kushner or Jeanine Tesori 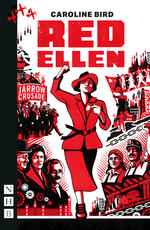 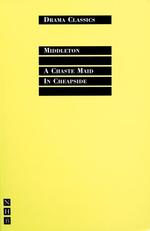