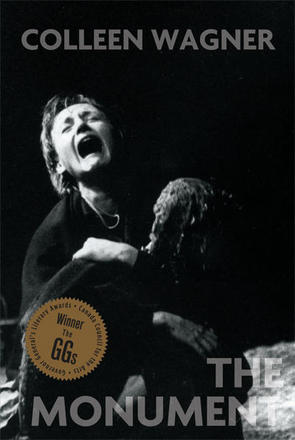 Stetko is the model boy next door and the son of middle-class parents, but when war arrives it forever changes his life. Although he does nothing more than follow his commanding officer's orders, when the war is over he stands accused of terrible crimes. A profoundly affecting two-person drama that reminds us of the faceless horror of war, and of the guilt which whole nations must carry on their shoulders. Wagner's play goes to the heart of man's inhumanity in war time.

Other Books By Colleen Wagner or Richard Rose 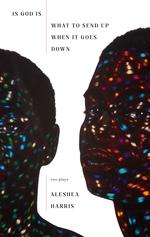