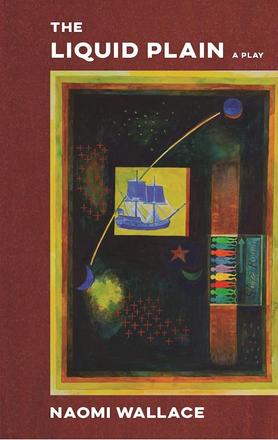 On the docks of late eighteenth-century Rhode Island, two runaway slaves find love and a near-drowned man. With a motley band of sailors, they plan a desperate and daring run to freedom. As the mysteries of their identities come to light, painful truths about the past and present collide and flow into the next generation. Acclaimed playwright Naomi Wallace’s newest work brings to life a group of people whose stories have been erased from history. Told with lyricism and power, The Liquid Plain was awarded the 2012 Horton Foote Prize for Promising New American Play. This sweeping historical saga has enjoyed acclaimed runs at Oregon Shakespeare Festival and the Signature Theatre in New York.

“No one writes about politics, history and all that’s hidden underneath better than Naomi Wallace. ” —Tony Kushner

“American theater needs more plays like Naomi Wallace’s The Liquid Plain—by which I mean works that are historical, epic and poetic, that valorize the lives of the poor and oppressed. ” —Time Out New York

Other Books By Naomi Wallace 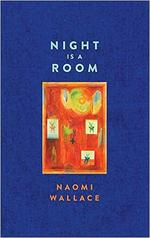