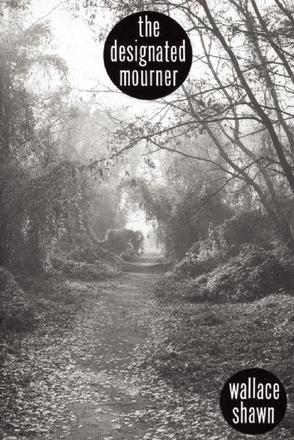 “Acerbic, elusive, poetic and chilling, the writing is demanding in a rarefied manner. Its implications are both affecting and disturbing. ” –Los Angeles Times

“In his exquisitely written dramatic lament for the decline of high culture. . . . [Shawn] offers a definition of the self that should rattle the defenses of intellectual snobs everywhere. ” –The New York Times

Writer and performer Wallace Shawn’s landmark 1996 play features three characters—a respected poet, his daughter, and her English-professor husband—suspected of subversion in a world where culture has come under the control of the ruling oligarchy. Told through three interwoven monologues, the Orwellian political story is recounted alongside the visceral dissolution of a marriage. The play debuted at the Royal National Theatre in London, in a production directed by David Hare, who also directed the film version, starring Mike Nichols and Miranda Richardson. The play’s subsequent New York premiere was staged in a long-abandoned men’s club in lower Manhattan, directed by Shawn’s longtime collaborator André Gregory.

Wallace Shawn is the author of Our Late Night (OBIE Award for Best Play), Marie and Bruce, Aunt Dan and Lemon, The Fever, and the screenplay for My Dinner with André. His most recent play, Grasses of a Thousand Colors, premiered last year in London.