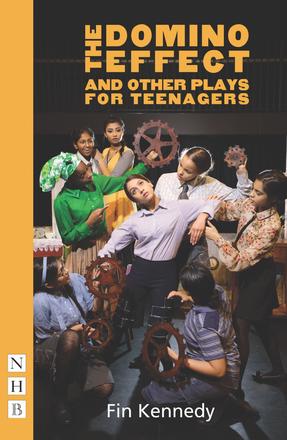 In The Dream Collector, a school group on a Media Studies field trip to the isolated country house of a black-and-white movie pioneer enter a sinister dreamworld when they go exploring after dark. Once they step through the movie screen, each of the young friends meets their dream double, the sinister Neverborn…In Fast, a twenty-four-hour school fundraiser in a semi-rural town takes on a new urgency when farmer’s daughter Cara refuses to eat again until the supermarkets she holds responsible for her father’s suicide agree to her demands. In The Domino Effect – a five-star hit at the 2014 Edinburgh Festival Fringe – a silent girl finds her voice, and her mother, when a mysterious East End antiques dealer teaches her how small actions lead to big effects, and how to master the law of unintended consequences. With their flexible, mixed casts, the plays are particularly suited to performance by young people’s groups, who will enjoy the demands and challenges of playing roles specifically created for teenage actors. 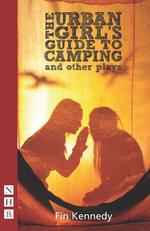 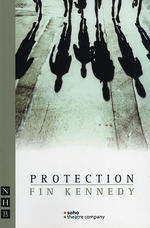 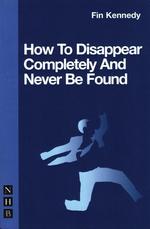 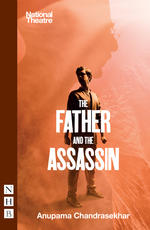 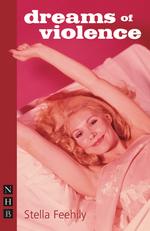