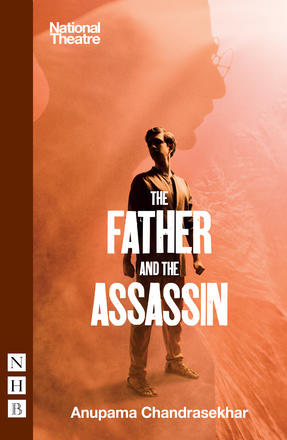 Anupama Chandrasekhar's play The Father and the Assassin traces Godse's life over thirty years during India's fight for independence: from a devout follower of Gandhi, through to his radicalisation and their tragic final encounter in Delhi in 1948.

"Exhilarating... big, bold political history that commands the National Theatre's largest stage... Chandrasekhar artfully unpicks the forces of history with a tale of violence and colonialism that echoes into today."

"A terrific, stirring new play. It is both epic and easy, filling the stage with the sweep of history but, more importantly, with an engaging play of ideas... a play full of humour and humanity as well as analytical thought."

Other Books By Anupama Chandrasekhar 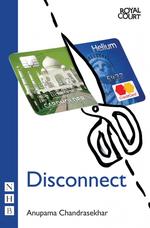