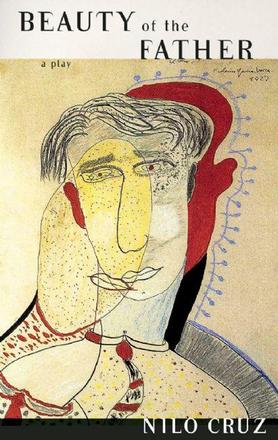 “In Beauty of the Father one of the American theater’s most promising voices rings true and strong.”—Lynn Jacobson, Variety

“Cruz conducts arias with his pen. He is a writer of ideas, who fills the stage with a kind of lush dramatic literature . . . Beauty of the Father brings to mind the playwright Maria Irene Fornes. Like his artistic forebear, Cruz recognizes the magic in the everyday. And he has found an astonishing language with which to describe it.”—Hilton Als, The New Yorker

In his latest play, Nilo Cruz asks: What will we sacrifice in the name of love?

A young woman named Marina reunites with her father Emiliano in his artistic home, populated by his worldly wise female companion Paquita and the irresistible young Moroccan Karim, whom father and daughter both fall for. Set in the south of Spain, Beauty of the Father invokes the ghost of Federico García Lorca, both with its lyrical language and as a character in a white linen suit who appears to Emiliano as he paints. The play’s rhythms are infused with the spirit of the Andalusians—a people who sing their sorrows in the cante jondo—as Cruz once again creates poetry to the tune of unrequited love.

Nilo Cruz won the 2003 Pulitzer Prize for Drama for his play Anna in the Tropics. Other works include Two Sisters and a Piano, Lorca in a Green Dress, Night Train to Bolina, A Bicycle Country, and Dancing on Her Knees. He is one of this country’s most produced Cuban American writers. 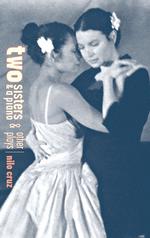 I Was a Beautiful Day