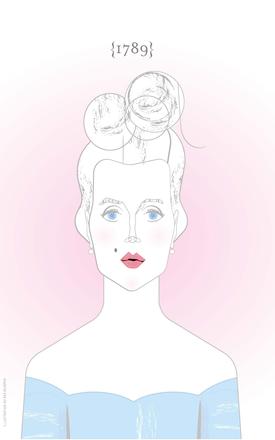 About Marie Antoinette:“David Adjmi’s Marie Antoinette is audacious and stun­ning. The work skewers the oblivious royals and one-percenters, understands their bred-to-be-bad behavior, and strips away the illusion of not only the monarchy but of democracy, too—a hat trick that Adjmi performs with the delicate balance of comedy, tragedy, and wild imaginings. ” —VarietyThe eyes of the court are on Marie Antoinette. Times change, and even the most fashionable queens go out of style. Drawing comparison of the gluttonous excess of Marie’s era to the decadent material­ism of the present day, Marie Antoinette holds up a mirror to our contemporary society, which just might be entertaining itself to death. About 3C:“Bitterly funny and inventive, 3C appropriates the sit­com structure of iconic Three’s Company and pumps it full of sexual panic and existential horror. Adjmi’s quick-cutting script is intensely funny and unnerving in equal measure. ” —Time Out New YorkThe war in Vietnam is over and Brad, an ex-serviceman, lands in L. A. to start a new life. When he winds up trashed in Connie and Linda’s kitchen after a wild night of partying, the three strike a deal for an arrangement that has hilarious and devastating consequences for everyone. Inspired by 1970s sitcoms and 1950s existentialist comedy, 3C is a terrifying yet amusing look at a culture that likes to amuse itself—even as it teeters on the brink of ruin.

Other Books By David Adjmi 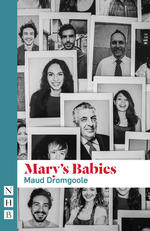 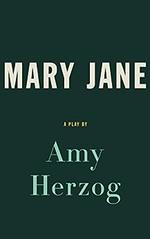