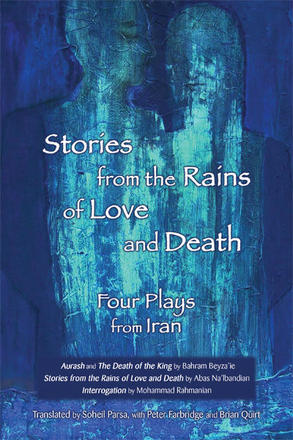 Based on a Persian myth dating back over one thousand years, in the 1970s the fable was adapted into a dramatic narrative by Bahram Beyza'ie. In Beyza'ie's story, Aurash, a naïve and human stablehand, becomes an unwilling player in his country's post-war border treaty. He must determine his people's fate by firing an arrow from the top of a mountain.

The Death of the King by Bahram Beyza'ie, translated by Soheil Parsa with Peter Farbridge

A retelling of Persian history. At the end of the Sassanian Empire, during the onslaught of Muslim invasions into Persia, the last king of Persia, Yazdgird III, finds death in an impoverished flourmill. Discovered red-handed by the king's army, the helpless miller, his wife, and his daughter must reenact their experience with the king to prove their innocence—or else face a horrible death.

Stories from the Rains of Love and Death by Abas Na'lbandian, translated by Soheil Parsa with Peter Farbridge

A quintet of interrelated one-act plays written in 1977. The play presents us with characters that are gripped by forces and events beyond their comprehension. Emotionally raw and psychologically unfathomable, they struggle to find reality and solve the riddles of life in environments that conspire against them.

Two youth, loyal to the anti-colonial struggle in Algeria, cannot stop their acts of violence even after the revolution has been won. Their stories tell a timeless truth: nothing enduring can be built on violence.

"[C]ontemporary resonance from a story that sounds as old as time itself. "

"[A] plot twisting narrative, made up of layer upon layer of 'truth' and fabrication. " 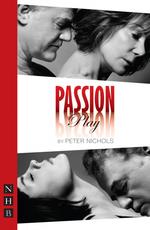 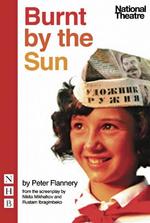 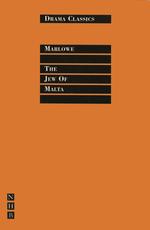 The Jew of Malta