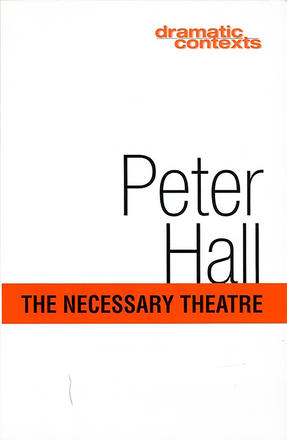 Part of the Dramatic Contexts series: important statements on the theatre by major figures in the theatre.
A distillation of Sir Peter Hall's thinking on the state of theatre. In the first part - the Case for Subsidy - Hall argues that theatre through the ages has always required patronage, whereas our own age has lost sight of the fact that if theatre has to support itself it will stagnate, falling back on the tried and true.

In the second part, he draws directly on his own experiences running the Royal Shakespeare Company and the National Theatre. He argues that the very best theatre can only be made with a permanent company of actors and technicians situated in their own building, an ideal he briefly enjoyed with his own repertory company at the Old Vic. 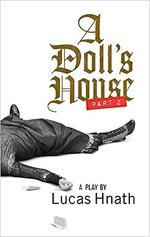