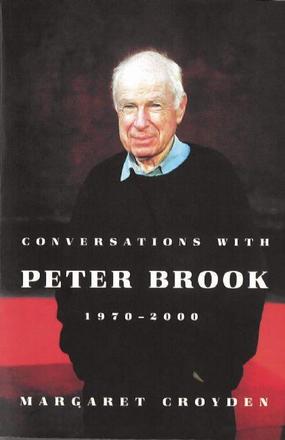 “A fascinating and provocatively stimulating distillation of three decades of intense conversations between one of the twentieth century’s few true theater innovators and America’s leading writer on the theatrical avant-garde. A splendid book. ”—Clive Barnes

“Peter Brook continues to astonish, not in an ordinary, fashionable way, but in an ancient, insistent way that always forces one inward. There is a true, honest, fearless voice in this fascinating conversation. ”—Ken Burns

Peter Brook, one of the most important contemporary theatrical directors in the West, shares his most insightful thoughts and deepest feelings about theater with Margaret Croyden, who has followed his career for thirty years, gaining an unparalleled perspective on the evolution of his work. In these interchanges from 1970 to 2000, Brook freely discusses major works such as his landmark airborne A Midsummer Night’s Dream and his untraditional interpretation of the opera La Tragédie de Carmen. He also covers the establishment of the Paris Center, his work in the Middle East and Africa, and his masterwork, the nine-hour production of The Mahabharata, which has virtually reinvented the way actors and directors think about theater.

Margaret Croyden is a well-known critic, commentator, and journalist, whose articles on theater and the arts have appeared in The New York Times, The Nation, The Village Voice, American Theatre, and Antioch Review, among others. She is the author of Lunatics, Lovers and Poets, a seminal book on the development of nonliterary theater. 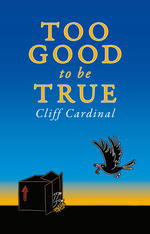 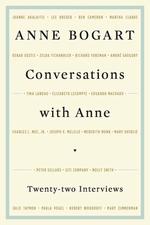