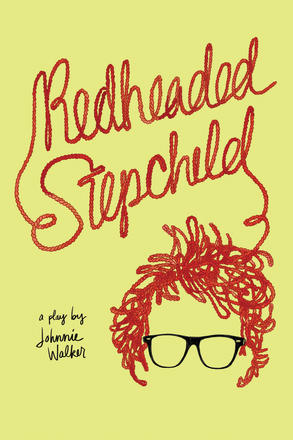 Nicholas is a twelve-year-old with red hair whose dad just remarried. This makes Nicholas a redheaded stepchild. Literally. And tomorrow at lunch, the biggest boy in grade six plans to beat him up—he even made a Facebook event about it.

Should Nicholas skip school? His new stepmom, a chain-smoking, ex-Jehovah’s Witness golf pro named Mary-Anne, doesn’t want him playing hooky. His secret alter ego, the fabulous and charismatic Rufus Vermilion, thinks his ginger genetics will doom him either way. But when events in the schoolyard leave both Mary-Anne and Rufus speechless, it’s up to Nicholas to pick up the pieces and do some serious growing up.

“Walker’s creation is one of the most endearing and hilarious examples of pubescent precocity in recent memory. His absolute skepticism about pop culture and the pious jargon of the helping professions, his elaborate ironies, his matter-of-fact assessment of social reality (“only girls can dye their hair”), his perspectives on classic art (Rita Hayworth’s “smouldering red-headed intensity”)—all are wincingly judged. ” —Liz Nicholls, Edmonton Journal 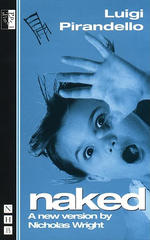