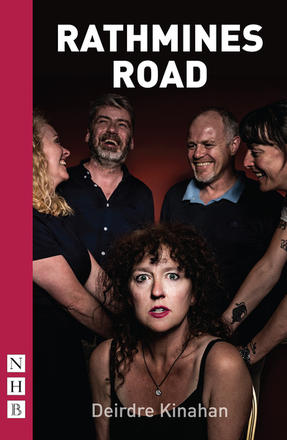 Set over one evening, Rathmines Road by Deirdre Kinahan is a play that rages in a tiny room. Fraught, funny and ferocious, it testifies to the pain of carrying the memory of sexual assault throughout a lifetime.

A play about secret trauma and public revelation, Rathmines Road bristles with tension and interrogates catharsis to ask: when and how do we take responsibility?

"A riveting distillation of accusations and denials since #MeToo. " —Exeunt Magazine

"A compassionate imagining of one woman's private torment. " —The Irish Times

"Kinahan's rollercoaster script has an awful lot of important and necessary things to say. Thought-provoking and uncompromising, Rathmines Road is a scream against the silence surrounding sexual assault. " —The Arts Review

Other Books By Deirdre Kinahan 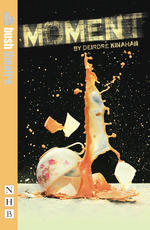 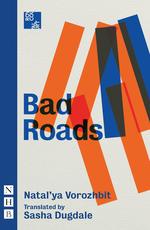 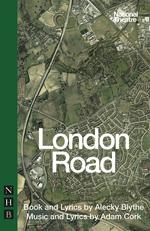 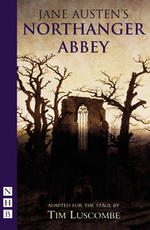 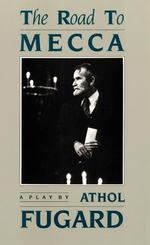