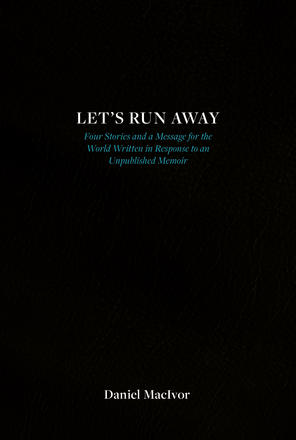 Peter is putting on a show. He’s a bit stressed. In the show, he will read from a manuscript. It’s a large manuscript, but don’t worry, he’s only going to read the parts about him, and there aren’t many. It’s a memoir written by someone who abandoned him twice—once as a baby and once when he was a young man of thirteen. This person has figured prominently in Peter’s life for over fifty years now, but judging by the memoir, he has not figured so much in theirs. So perhaps it’s going to be a very short show? Again, don’t worry, Peter has other skills which he will share. And if Peter can keep his cool, and if the people who work at the theatre can help him set everything up, and if the audience can just give him a little bit of their time and their attention and their silence, maybe he can tell everyone something about who we really are and who we are to others and who we might be to ourselves when we’re alone. And maybe that can make it all a little bit easier.

Other Books By Daniel MacIvor or Daniel Brooks 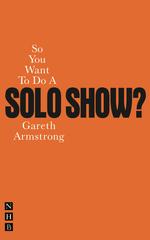