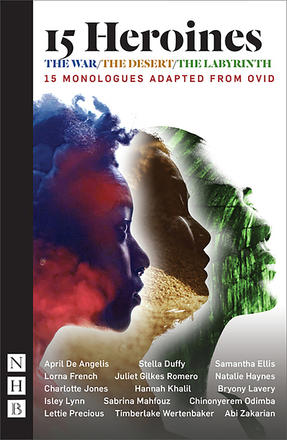 Two thousand years ago, the Roman poet Ovid gave voice to a group of inspirational women—queens, sorcerers, pioneers, poets and politicians—in a series of fictional letters called The Heroines. They were the women left in the wake of those swaggering heroes of classical mythology: Theseus, Hercules, Ulysses, Jason, Achilles…

Now, drawing inspiration from Ovid, fifteen leading female and non-binary British playwrights dramatise the lives of these fifteen heroines in a series of new monologues for the twenty-first century.

15 Heroines was commissioned by Jermyn Street Theatre, London, and first performed—online and in three parts—in November 2020, presented in partnership with Digital Theatre. This edition of all fifteen monologues is introduced by directors—Adjoa Andoh, Tom Littler and Cat Robey—and writer, broadcaster and classicist Natalie Haynes.

"Compelling. .. sometimes funny, often moving, this is a phenomenal collection of monologues. "

A triumphant re-voicing of famous tales. "

"Ambitious and artfully entertaining, 15 Heroines refuses to allow these women to be relegated to the footnotes. .. the pleasure is that we have so seldom heard these versions before. "

"Brilliant and hilarious. .. these heroines are resurrected with wit, imagination and verve. "

"Revisionist and unapologetic, this new appraisal of Ovid’s work is very timely. .. it is the psychological insight that makes this so watchable. By taking ownership of their stories, these women speak for themselves. "

"Urgent, engaging and beautifully written. .. it works as individual segments, as themed collections, or as one full project. "

"What stands out above all else is the quality of the writing. " 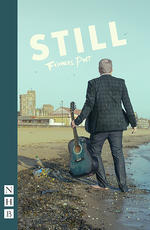 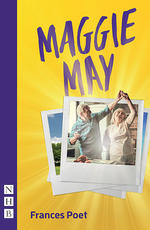 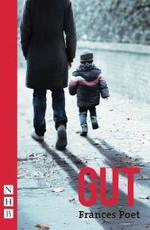 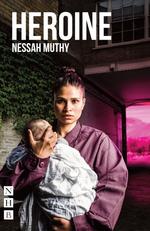 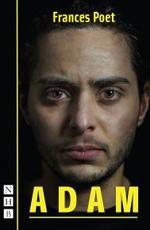 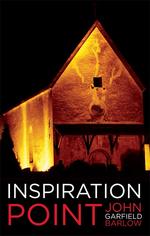