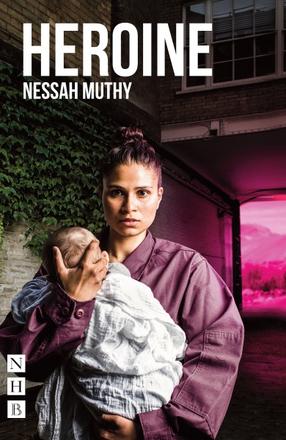 Post-conflict and in search of the friendship she’s lost, Grace volunteers at a local community centre, bonding with other women. As her trust in the women grows, so does her confidence. She hasn’t laughed like this for as long as she can remember, and she almost forgets she has a secret to keep. But as the group starts taking action, Grace’s secret becomes harder to hide, and the trust she has built begins to fray. Forced to question the very foundations of her beliefs, Grace finds herself back on the front line, but who is she fighting?Patriotism, nativism and modern Britain collide in Nessah Muthy’s devastating exploration of the UK today. Heroine was performed as part of HighTide Festival 2017 in a co-production with HighTide and Theatr Clwyd, directed by Steven Atkinson. 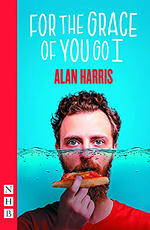 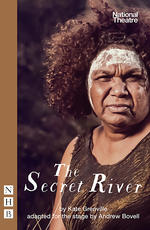 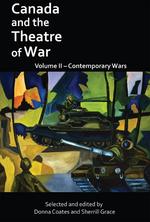 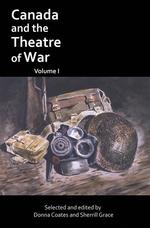 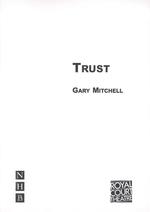 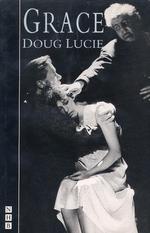