Read these plays about women fighting for equality

We’re celebrating International Women’s Day (March 8) with some incredible plays written by women about women who choose to challenge inequality! Here are some suggestions for your to-read pile:

WROL (Without Rule of Law) by Michaela Jeffery
Convinced the world at large can’t be trusted to prioritize the well-being of adolescent girls in the event of a cataclysmic event (or just in general), a determined troupe of preteen “doomers” commit to preparing for survival in the post-collapse society they anticipate inheriting.

Unholy by Diane Flacks
Four female panellists face off in a wild, whip-smart televised debate about the intersection of religion and misogyny. The debaters wrestle with themselves and with each other: Can you be a feminist and believe in religion? What can or can’t be forgiven? Why do we have faith to begin with? You can read an excerpt of Unholy.

Beautiful Man & Other Short Plays by Erin Shields
These three thought-provoking plays centre on the inner lives of women, offering space for those who dare to listen. Beautiful Man imagines a world in which women are the subjects and men the objects. In Unit B-1717, a woman is trying to clean out her storage locker and say goodbye to the past, but an overwhelming feeling of dread forces her to confront the way she has historically subjugated herself to the needs of others. In And then there was you, a mother addresses her child as they both visit milestones that offered them each independence. You can read an excerpt from Beautiful Man.

Squawk by Megan Gail Coles
Annie Runningbird doesn’t have time for the games boys want her to play. She’s aging out of foster care on her next birthday. The system has decided she is an adult, so Annie must make adult decisions. Where will she live? How will she make money? Demanding grown-up choices preoccupy the young girl’s mind as she navigates relationships with boys and men in her company.

Gas Girls by Donna-Michelle St. Bernard
Gigi and Lola live by one motto: love for gas, gas for cash, cash for living, living for love. Living in Zimbabwe's depressed economy, both women live day-by-day, plying their trade with the truck drivers that stop at the border.

Brontë: The World Without by Jordi Mand
Told over five days in the span of three years, the fascinating story of the Brontë sisters’ pioneering literary careers unfolds to show what it was like to be an ambitious woman in the 1800s, and how similar it looks to the struggles women still face today. Read more about it in our interview with Jordi.

Other Side of the Game by Amanda Parris
Through two alternating stories in the 1970s and 2010s in Canada, this Governor General’s Literary Award for Drama winner spotlights the Black women who organize communities, support their incarcerated loved ones, and battle institutions, living each day by a ride-or-die philosophy, strengthening their voices and demanding to be heard. You can read more about it in our interview with Amanda.

Selfie by Christine Quintana
This smart and intense play about the complexities of relationships and community opens up a much-needed conversation about the nature of consent, especially for teenagers. When it’s confirmed there was a sexual assault at a party, three friends must grapple with what actually happened. You can read more about it in our interview with Christine.

The Unplugging by Yvette Nolan
In a post-apocalyptic world, Bern and Elena are exiled from their village. Their crime? The two women are no longer of child-bearing age. Forced to rely upon traditional wisdom for their survival, Elena and Bern retreat from the remains of civilization to a freezing, desolate landscape where they attempt to continue their lives after the end of the world.

Guarded Girls by Charlotte Corbeil-Coleman
The stories and experiences of three imprisoned women and a guard intertwine in dramatic and dangerous ways, as the psychological destruction that is solitary confinement taunts each of their lives. Find out more in our interview with Charlotte.

The Last Wife, The Virgin Trial, and Mother’s Daughter by Kate Hennig
Kate Hennig’s Queenmaker Series tells Tudor period history through a modern feminist lens. In The Last Wife, Katherine Parr risks her life to gain authority in her marriage to Henry VIII and her political career in order to restore his daughters as rightful heirs. In The Virgin Trial, a teenaged Bess (daughter of Anne Boleyn) finds herself at the heart of a scandal involving sexual impropriety; her stepfather, Thom; and an attempted overthrow of the government. And in Mother’s Daughter, England’s first queen regnant finds herself fighting xenophobia, religious nationalism, and strained familial bonds in the power struggle that dubs her Bloody Mary. You can read an excerpt of Mother’s Daughter.

Brothel #9 by Anusree Roy
A deal has been struck between two men in India—twenty-one hundred rupees in exchange for a young village woman named Rekha. Sent to Calcutta without knowing why, Rekha finds herself in the confines of a brothel with Jamuna, a prostitute and madam, who is resigned to her trade. In these conditions, Rekha must shape her destiny and find inner liberty.

The Flood, and other misadventures of the prisoners of the St. Lawrence Market by Leah Simone Bowen
In 1887, women were property and could be imprisoned for any reason. Jail was considered a place for the criminal, the disabled, the mentally ill, and the marginalized. Inspired by true accounts and the history of Toronto’s St. Lawrence Market, The Flood gives voice to the little-known stories of early female prisoners in Canada. Read more about it in our interview with Leah Simone.

The Drowning Girls by Beth Graham, Charlie Tomlinson, and Daniela Vlaskalic
Bessie, Alice, and Margaret have two things in common: they are married to George Joseph Smith, and they are dead. Surfacing from the bathtubs they were drowned in, the three breathless brides gather evidence against their womanizing, murderous husband by reliving the shocking events leading up to their deaths.

This Is War by Hannah Moscovitch
Master Corporal Tanya Young, Captain Stephen Hughes, Private Jonny Henderson, and Sergeant Chris Anders have lived through an atrocity while holding one of the most volatile regions in Afghanistan. As each of them is interviewed by an unseen broadcasting organization, they recount their version of events leading up to the horrific incident. What begins to form is a picture of the effects of guilt and the psychological toll of violence in a war where the enemy is sometimes indiscernible.

Watching Glory Die by Judith Thompson
Glory is a troubled teenage inmate who, in her solitary prison cell, is tormented by hallucinations. While she battles the creature in her mind, her adoptive mother Rosellen struggles to remain connected to her daughter, believing that she can sense Glory’s feelings no matter the distance. In the prison halls, Gail, a working-class guard, glides between her conscience and her professional duties, knowing her actions could ultimately lead to a tragic end.

You can find more amazing plays by women here. 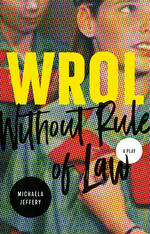 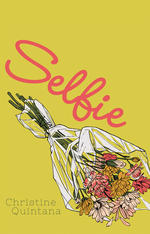 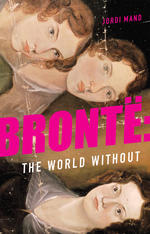 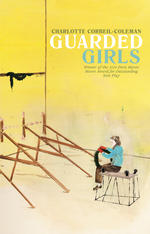 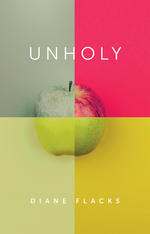 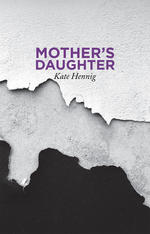 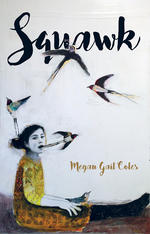 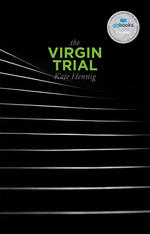 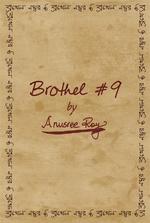 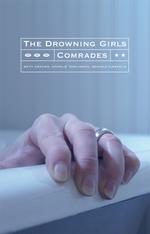 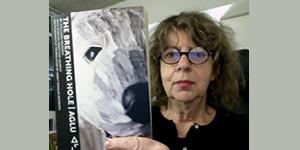 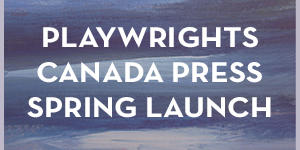