Kristen Thomson is a Toronto-based actor and playwright. She is well known for her one-woman play I, Claudia, which was adapted to film in 2004. In 2003 Kristen won an ACTRA Award for her performance in I Shout Love, a short film directed by Sarah Polley. She has also won three Dora Mavor Moore Awards for her stage work. 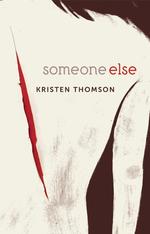 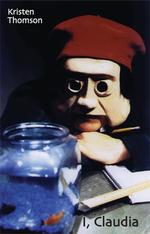