David Mamet is a playwright, essayist and screenwriter who directs for both the stage and film. He was awarded the Pulitzer Prize and New York Drama Critics' Circle Award for Glengarry Glen Ross. His other plays include The Anarchist, Race, American Buffalo, Speed-the-Plow, November, The Cryptogram, Sexual Perversity in Chicago, Lakeboat, The Water Engine, The Duck Variations, Reunion, The Blue Hour, The Shawl, Bobby Gould in Hell, Edmond, Romance, The Old Neighborhood and his adaptation of The Voysey Inheritance. 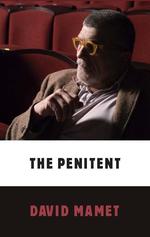 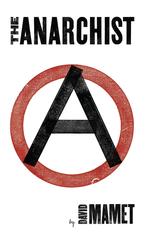