Born in Birmingham in 1951, and educated there at King Edward’s School and then at Bristol University, Kevin Elyot was an actor before becoming a writer.

He won the Samuel Beckett Award for his first play, Coming Clean (1982), staged by the Bush Theatre, London. Subsequent stage work includes a version of Ostrovsky’s Artists and Admirers(RSC, 1992); My Night with Reg (Royal Court Theatre, 1994), which was hailed as ‘a play of genius’ by the Daily Mail, won the Evening Standard and Laurence Olivier Awards for Best Comedy and ran for almost a year in the West End; The Day I Stood Still (National Theatre, 1998); Mouth to Mouth (Royal Court, 2001), which also transferred to the West End; and Forty Winks (Royal Court, 2004).

Kevin’s screenplays include Killing Time (BBC, 1990), which won the Writers’ Guild Award for Best TV Play or Film; an adaptation of The Moonstone (BBC, 1996); the film version of My Night with Reg (BBC, 1997); No Night is Too Long (2002), adapted from the novel by Barbara Vine (the pseudonym of Ruth Rendell) for BBC Films/Alliance. He adapted six of Agatha Christie’s Marple novels as well as three of her Poirot novels for television, including the series’ final episode Curtain. Other screenplays include Twenty Thousand Streets Under the Sky (BBC, 2005), adapted from the n 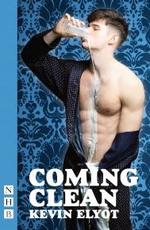 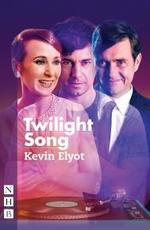 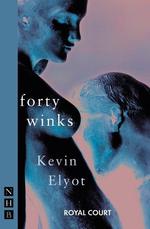 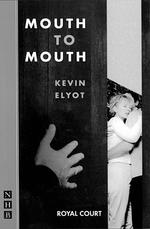 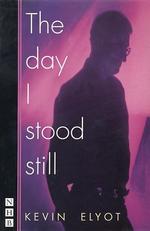