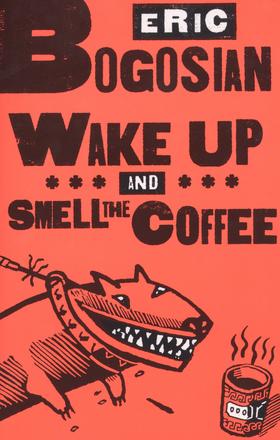 "His wit is as venomous as ever, his material even more devastating and polished than before. "—New York Daily News

"Bogosian hasn't simply crossed the line of good taste, he has snorted it. "—The Daily Texan

Wake Up is Bogosian's meditation on making it to the top of the ladder, on falling off the ladder and on the exhilarating thrill of the ultimate crash and burn. Once again the author offers a blisteringly funny and dead-on take of the chaos and alienation of post-modern life in the U. S. of the year 2000. As Michael Feingold so ably offered in his Village Voice review—"Bogosian is there, watching out for the downtrodden, ridiculing the arrogant rich, defending battered wives and neo-hippie hitchhikers and never losing sight of his own capacity for being classed among the batters and bullies. But his 95 minutes is as fast and exciting a read as the theatre community offers. In our time, the stage has almost been what classical thinkers saw it as, a medium for criticizing life. How perfect that a solo performer should rediscover its roots, by choosing his own life as the object of his criticism. "

Eric Bogosian, born in Woburn, Massachusetts, has performed his plays and monologues at venues nationwide. Winner of Obie and Drama Desk Awards, he has made four films of his work, most notably Talk Radio and Suburbia. His novel Mall was recently published by Simon and Schuster. 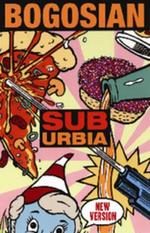 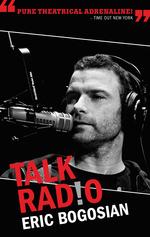 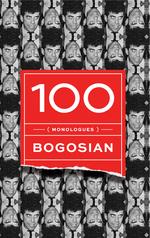