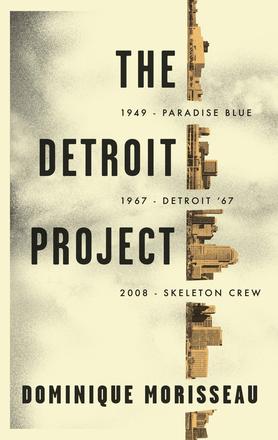 Three provocative dramas, Paradise Blue, Detroit ’67 and Skeleton Crew, make up Dominique Morisseau’s The Detroit Project, a play cycle examining the sociopolitical history of Detroit. Each play sits at a cross-section—of race and policing, of labor and recession, of property ownership and gentrification—and comes alive in the characters and relationships that look toward complex, hopeful futures. With empathetic storytelling and an ear for the voices of her home community, Morisseau brings to life the soul of Detroit, past and present.

“Bold new work…Detroit ’67 captures a community coming to grips with its history and its future…Must-see theater. ”

“Morisseau is trying to tell a fuller, deeper story about Detroit than the one that is told by headlines about municipal bankruptcy, abandoned buildings, and population decline…never allowing us to forget the larger social forces at work in Paradise Blue, the kind that erode the heart of a city. ”

“Skeleton Crew is a deeply moral and deeply American play, with loving compassion for those trapped in a system that makes sins, spiritual or societal, and self-betrayal almost inevitable. ”

“Detroit ’67 is Morisseau’s aching paean to her natal city. .. A deft playwright, Morisseau plays expertly with social mores and expectations. She also reframes commonplace things so that we see them in new light. ”

Other Books By Dominique Morisseau 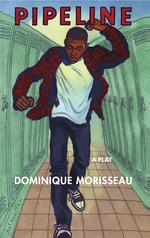 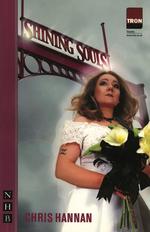