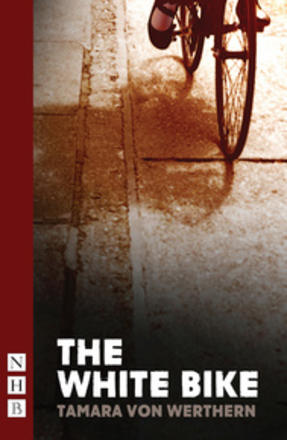 One Tuesday morning, Isabelle packs her lunch box into her pannier, kisses her young daughter goodbye, and sets off on her bike through Hackney. What happens along the way is at once shocking, inconceivable, and terrifyingly ordinary. Based on a true story, The White Bike is an affecting play about what happens when our world is turned upside down. It was premiered in 2017 at The Space, London, in a production directed by Lily McLeish. Tamara von Werthern is the founder and producer of Fizzy Sherbet, a new-writing initiative for women writers from across the world. This edition also includes her short plays Baby Dolls and The Village Church.