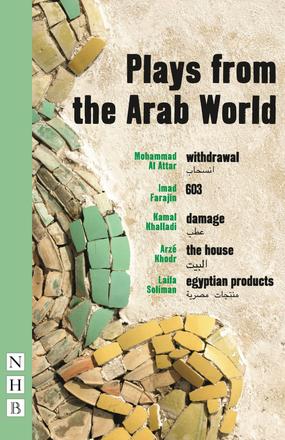 A collection of five extraordinary plays exploring and reflecting contemporary life across the Near East and North Africa.

In Withdrawal by Mohammad Al Attar (Syria), Ahmad and Nour rent a flat so that they can spend time together away from their families, but is having a space to themselves going to solve all their problems?

In 603 by Imad Farajin (Palestine), four Palestinian men share a cramped prison cell listening to the buses come and go outside. Will the next bus be the one to take them home?

In Damage by Kamal Khalladi (Morocco), three weeks after Youssef and Sana'a's wedding, Youssef accepts a military peacekeeping expedition in the Congo. Will either of them be the same people when he returns?

In The House by Arzé Khodr (Lebanon), Nadia wants to remain in the house she grew up in. For her sister, Reem, it is filled with painful memories. Are their differences over the future of the house irreconcilable?

In Egyptian Products by Laila Soliman (Egypt), Hadia is an independent woman in Cairo. Gasir is a painfully awkward lab assistant with attachment issues over his dead mother. Is he really her knight in shining armour?

This volume, introduced by Laila Hourani of the British Council, collects five of these unique new voices, each posing different but equally urgent questions.

Other Books By Elyse Dodgson 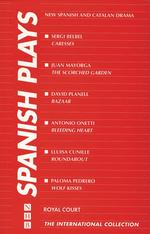 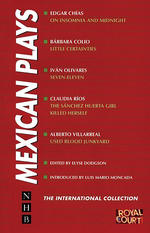 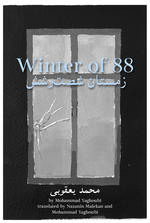 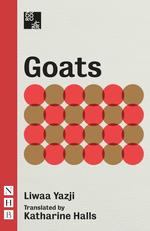 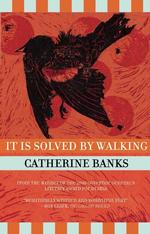 It Is Solved By Walking 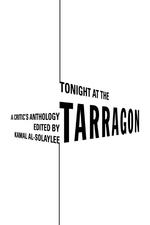