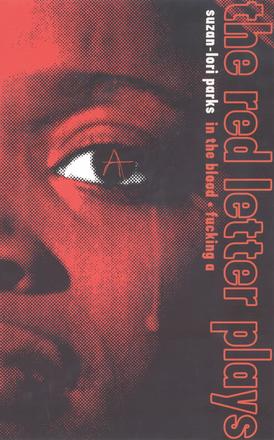 The playwright who "has burst through every known convention to invent a new theatrical language, like a jive Samuel Beckett, while exploding American cultural myths and stereotypes along the way [John Heilpern, New York Observer and Vogue]," has written two haunting riffs on Hawthorne’s The Scarlett Letter: In the Blood and Fucking A. Hester La Negrita of In the Blood is an unapologetic mother of five illegitimate children—"my treasures, my five joys"—who practices writing the alphabet to help herself "one day get a leg up. The letter A is as far as she gets. Hester Smith of Fucking A works the only job available—abortionist to the lower class, in order to save for a reunion picnic with her imprisoned son. Her branded A bleeds afresh every time a patient comes to see her.

These are two mature, beautifully crafted, inventive and poetic plays by one of the most unique voices writing for the stage today.

"In the Blood is an extraordinary new play…It is truly harrowing…we cannot turn away, and we do not want to. The play strikes us as Hawthorne claimed his first glimpse of the scarlet letter struck him, with "a sensation not altogether physical yet almost so, as of a burning heat, as if the letter were not of red cloth but of red-hot iron. " 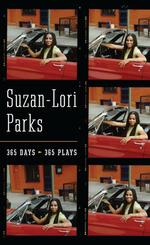 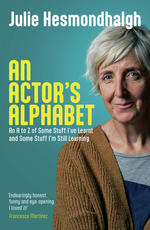 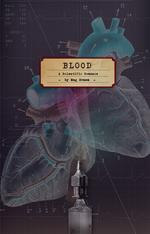 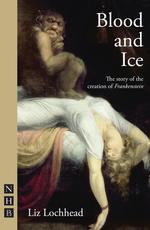 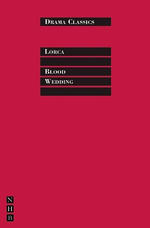 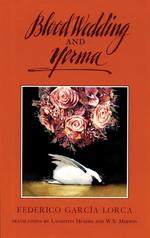