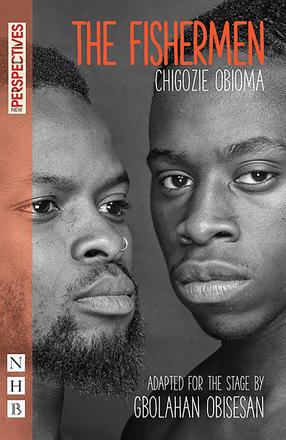 In a small Nigerian town, Ben and Obembe, along with their two older brothers, slip away to fish at a forbidden river. Unnoticed and carefree, they keep coming back until one day a madman's prophecy changes the course of their lives forever.

Adapted by Gbolahan Obisesan from the Man Booker Prize-shortlisted novel by Chigozie Obioma, The Fishermen is a powerful allegory of brotherhood, vengeance and fate. It was first seen at HOME, Manchester, in 2018, before a tour of the UK including the Edinburgh Festival Fringe, in a co-production between New Perspectives and HOME.

"Gbolahan Obisesan has skilfully distilled this tragic story… [has] near-mythic qualities, exploring the bonds of family and the individual’s ability to defy fate. "

"A supreme piece of theatre… what comes across most powerfully is the bleed between imagination and memory, as re-enactment can turn into trauma, and play can stop being play. "

"Beautiful and memorable. .. something very special. "

Other Books By Chigozie Obioma or Gbolahan Obisesan