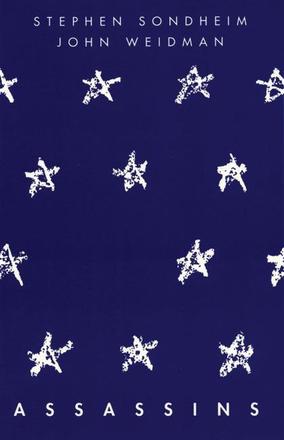 Stephen Sondheim’s groundbreaking achievements in musical theatre attain a new level of audacity and accomplishment in his latest creation, Assassins. Evoking a fraternity of Presidential assassins and would-be assassins across a hundred years of our history (including John Wilkes Booth, Lynette “Squeaky” Fromme, John Hinckley and Lee Harvey Oswald), he and collaborator John Weidman examine success, failure and the questionable drive for power and celebrity in American society. The result is an unusually imaginative and utterly idiosyncratic entertainment compounded equally of insight, pleasure, and provocation. Assassins is an important and permanent addition to the American stage.

“Dark, demented humor, as horrifying as it is hilarious.”

“Nothing quite prepares you for the disturbing brilliance of Assassins.”

“Intelligent and thrilling musical theatre. Dazzling in its originality.”

Other Books By Stephen Sondheim or John Weidman 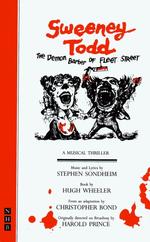 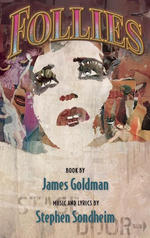 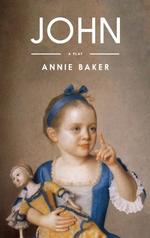