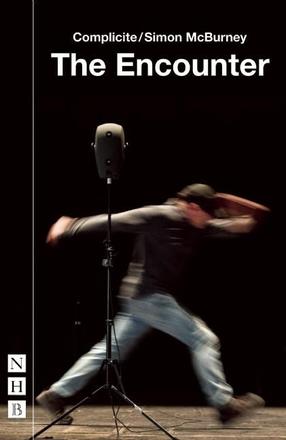 In 1969 Loren McIntyre, a National Geographic photographer, found himself lost among the people of the remote Javari Valley in Brazil. It was an encounter that was to change his life, bringing the limits of human consciousness into startling focus.

Inspired by the book Amazon Beaming by Petru Popescu, The Encounter traces McIntyre's journey into the depths of the Amazon rainforest, incorporating innovative technology into a solo performance to build a shifting world of sound.

The Encounter opened at the Edinburgh International Festival in August 2015 performed by Simon McBurney, and received its London premiere at the Barbican in February 2016 before embarking on a world tour.

This official tie-in edition includes 32 colour pages of production stills, behind-the-scenes photos, and essays about bringing the show to life.

"This is, in every sense, an adventure… both an extraordinary yarn and an expedition into theatrical possibility"

"In a solo performance made with many people... [McBurney] pulls the thread of a story from out of the noise of contemporary western life and the sounds of the jungle to create a meditation on interconnectedness, perception and time"

"The effect is a soundcloud of a process, in which fact and fiction, past and present, research and production intermingle, spinning a story out of the air"

"A brilliant piece of theatre… a marvellously luminous and engaging show that teaches us, entertains us and finally transports us"

"The stuff of a twisting, turning, thoroughly engrossing fairytale... McBurney captures the metaphysical spirit - as well as the pulse-quickening heart - of the experience with this head-turning, spellbinding show" 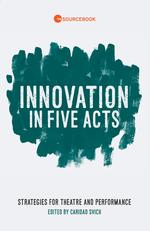 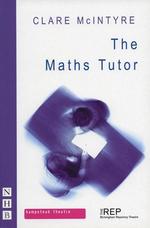 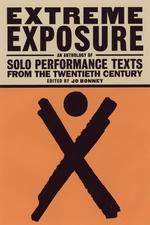 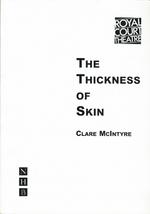 The Thickness of Skin 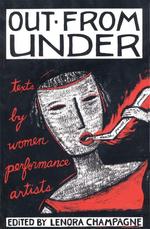