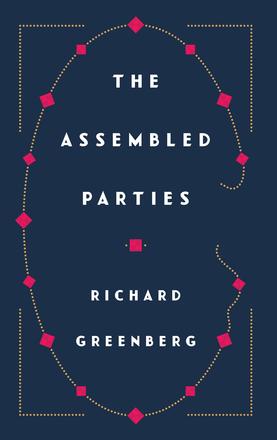 Meet the Bascovs, an Upper West Side Jewish family in 1980. In an opulent apartment overlooking Central Park, former movie star Julie and her sister-in-law Faye bring their families together for a traditional holiday dinner on a night when things don't go as planned. Twenty years later, as 2001 approaches, the Bascovs' life may be about to crumble. An incisive portrait of a family grasping for stability at the dawn of a new millennium, The Assembled Parties premiered on Broadway in 2013 to rave reviews and a Tony Award nomination for Best Play. 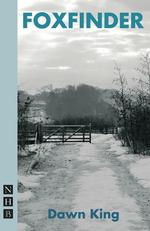