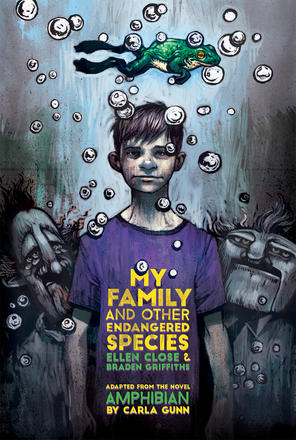 Nine-year-old Phineas interprets the world through his encyclopedic knowledge of animals, but some human behaviour is just too puzzling. Take for example his mom, who insists he learn to fall asleep on his own, even though all young mammals sleep with their mothers; or his dad, who recently picked up and left the family, a behaviour quite unlike other mate-for-life animals. And then there’s the constant news from his favourite TV station, the Green Channel, about how humans are ruining the environment, a fact Phin is growing increasingly anxious about. So when his fourth-grade class gets a White’s tree frog as a pet, all of Phin’s anxieties come to a boil.

“[Phin is] one part Holden Caulfield, the rebel yell of Catcher in the Rye, and one part Dr. Spock, (albeit with the emotional detachment completely gone AWOL). ” —Stephen Hunt, Calgary Herald 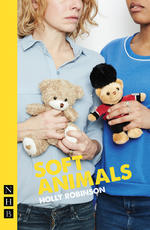 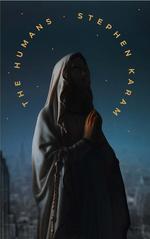 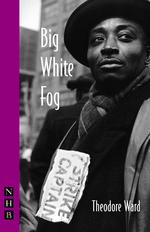 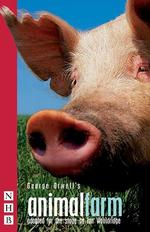 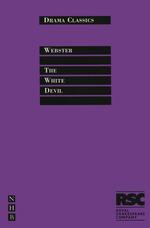