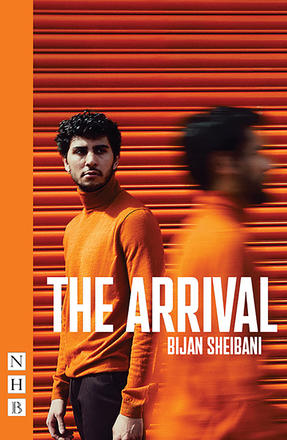 When Tom and Samad meet for the first time, they are stunned by the similarities they share. In spite of Tom's adoption and all the years spent apart, the two brothers are joined by an undeniable biological bond.

But as they become closer and their lives entangle, they realise that finding each other comes at a price.

Bijan Sheibani's play The Arrival is a taut family drama about obsession, betrayal and the human need to belong. It premiered at the Bush Theatre, London, in November 2019, written and directed by award-winning director Bijan Sheibani.

"Concentrated, unadorned and subtle, Bijan Sheibani's first play twists elegantly like a snake trying to catch its tail. .. It lands with assurance: here is a play with a long life. "

"A gripping, harrowing exploration of family, relationships and what happens when the past collides with the present. .. debut plays seldom get more assured than this. "