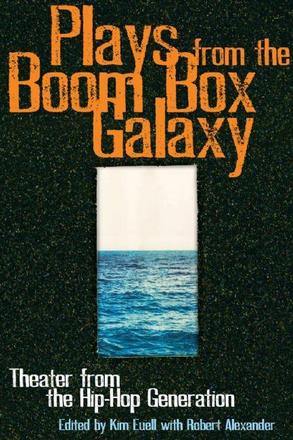 Anthology for the Hip Hop Generation

Welcome to the spoken world / Unspoken heard / Unfocused blurred / A bird of youth / A sooth / A truth / A muse of mind / You are divine / Feel me?—Marc Bamuthi Joseph, from Word Becomes Flesh
Works by the most exciting and influential hip-hop theater artists of today, young performers from across the United States and London who are mixing music, movement, rap, spoken word, and visual design to create an entirely new theater. As described by Harry J. Elam Jr. , a leading scholar in the field: “This is a theater that in its form and content recycles elements from the past, but with a new spirit of possibility and a new urgency that speaks to the racial and cultural hybrid of today. ”

Other Books By Kim Euell or Robert Alexander 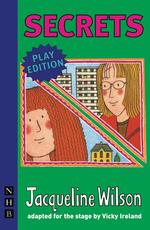 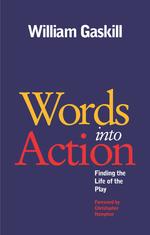 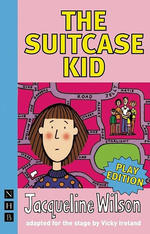 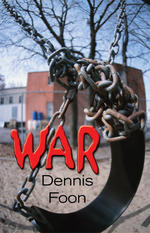 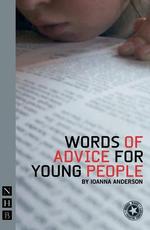 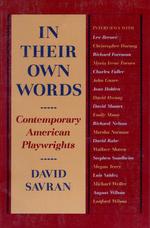