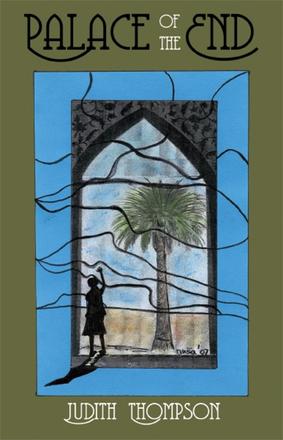 A searing triptych of three monologues all exposing the ugly truth behind the headlines of the Iraq War.

Based around the lives of three distinct characters—a young soldier imprisoned for her misconduct at a prison camp in Iraq, a microbiologist-cum-weapons inspector who exposes the false justifications for war, and a mother/political opponent of Saddam Hussein—Palace of the End details the reality of the war in Iraq from three unique perspectives. With its emphasis on the human voice and power of the soul in the midst of a destructive war, each account is a riveting and brilliantly portrayed indictment of one of the contemporary world's worst conflicts.

"Palace of the End raises the bar… beautifully specific writing… packs a mean punch… as quietly unforgettable as it is purposely rending. "

"Judith Thompson paints a richly textured portrait…. Thompson defiantly scrapes to the marrow of opposing camps, offering a lament that is theological and tragic and contains a rare, eerie beauty. "

"Palace of the End… never crosses the line of abject moralizing. The issues are presented as theatre; the voice is focused, commanding. The truth is a catharsis for redemption. " 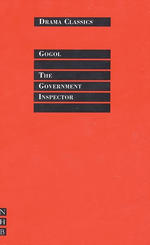