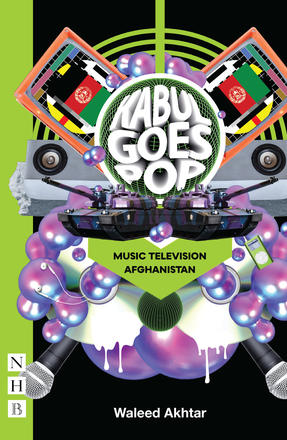 Afghanistan. It's 2004. Farook and Samia broadcast live every day to the whole of Kabul, delivering ninety minutes of musical bliss: Britney, Backstreet Boys and Enrique Iglesias. But when their show starts to make waves, the two young friends must take on repressive forces to build a new Afghanistan.

Inspired by the true story of Afghanistan's first youth music programme, Waleed Akhtar's play Kabul Goes Pop: Music Television Afghanistan explores a world following the US invasion that is complex, contradictory and shocking – all to a soundtrack of early noughties' pop.

"A cracker... pulses with energy... powerful and compelling... heartbreaking."

"A fizzing tribute to bubblegum songs of hope." 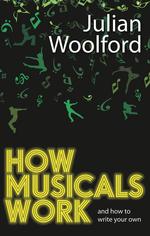