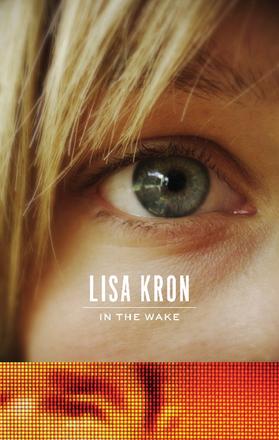 "Funny, moving, and undeniably sexy. The heady blend of smart dialogue and characters. . . makes it a candidate to be the Angels in America of the Bush II decade. "?San Francisco Chronicle

"The two works [Angels in America and In the Wake] use a volatile chapter in American history as background in their exploration of how the sociopolitical maladies of an age play out in the personal conduct of characters. "? Charles McNulty, Los Angeles Times

Lisa Kron, author of Broadway's Well and the OBIE-winning solo show 2. 5 Minute Ride, has taken on the big question of our country's character. On the Thanksgiving after the controversial 2000 election, political junkie Ellen gathers with family and friends in her cramped New York apartment. But she soon discovers?with an unexpected passionate encounter?that ideas about America and our own selves are not as fixed as they once seemed. A play with plenty of humor and passion to go with its politics, Kron's work premiered last year at Berkeley Rep and Los Angeles' Center Theater Group, and debuted at The Public Theater in New York this fall.

Lisa Kron's plays have been performed on Broadway, off-Broadway, and around the world. She is a founding member of the award-winning theater group The Five Lesbian Brothers, and teaches playwriting at Yale University.

Other Books By Lisa Kron 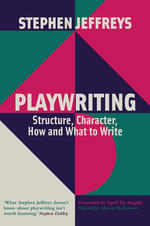 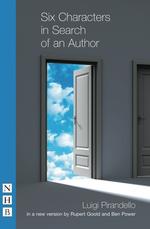